After Kirstie first got in touch about being her Waddesdon Wedding Photographer. I went through their plans which sounded amazing. Then I did what a always do after an inquiry an immediately googled the venue. Wow The Dairy at Waddesdon Manor is one of those ‘one of a kind’ places. Baron Ferdinand de Rothschild commissioned a dairy to house his prize-winning herd of cattle. The design was influenced by Marie Antoinette’s farm at Versailles. Enough Said!

On the day I arrived early to a crisp October morning with the sun having only just risen. After popping in to say hi to Kirstie I went to explore the venues stunning grounds and water gardens. Wow again, this places really is stunning.

Once I had finished my little excursion around the venue, I met back up with the girls as they began their preparations. James arrived on site later on, where I meet him in the most amazing room ever! Picture ‘Ace Ventura: When Nature Calls’ and the room of death. Victorian hunting trophies everywhere, and even the largest coco de mer I have ever seen.

Kirstie & Paul’s ceremony itself, took place in The Dairy’s beautiful classical glass wintergarden. Paul waiting nervously at the head of the ceremony as Kirstie and her father made their way through the inner courtyard.

Following a lovely personal ceremony the guests joined Kirstie & paul out on the stunning lakeside pavilions. While their guests enjoyed the drinks and atmosphere of the lakeside. Kirstie & Paul took a little walk together through the beautiful water gardens. As their Waddesdon Wedding Photographer I was able to give them the space together and to capture these personal moments.

Guests were called into the beautifully adorned vaulted west hall just a the couple arrived back. To what was to be easily one of the most incredibly tasty wedding breakfast I have ever tasted as a Waddesdon wedding photographer.

Following the amazing feast and some pretty damn good speeches. Guest followed the couple back into the winter gardens. To the waiting band who kicked off a pretty epic night of entertainment and serious partying.

Massive thank you to Kirstie & Paul for inviting me along to be your Waddesdon Wedding Photographer and to tell your incredible wedding story. 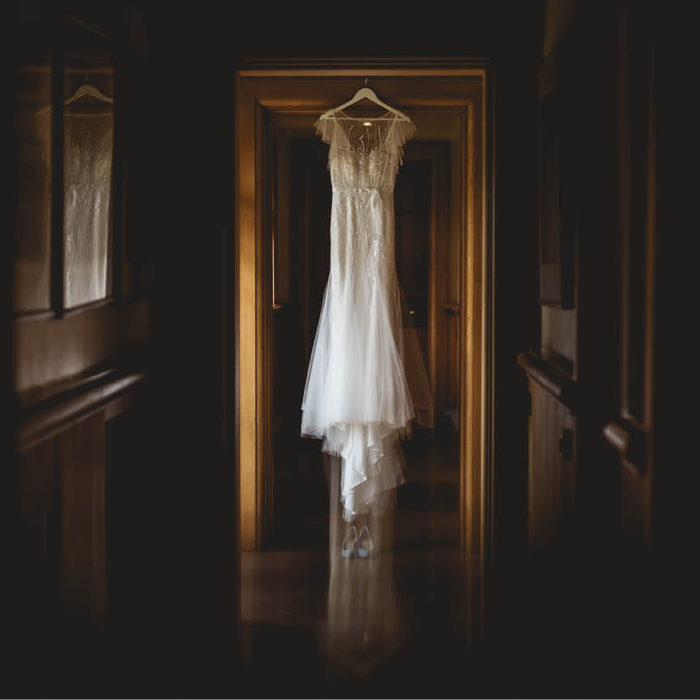 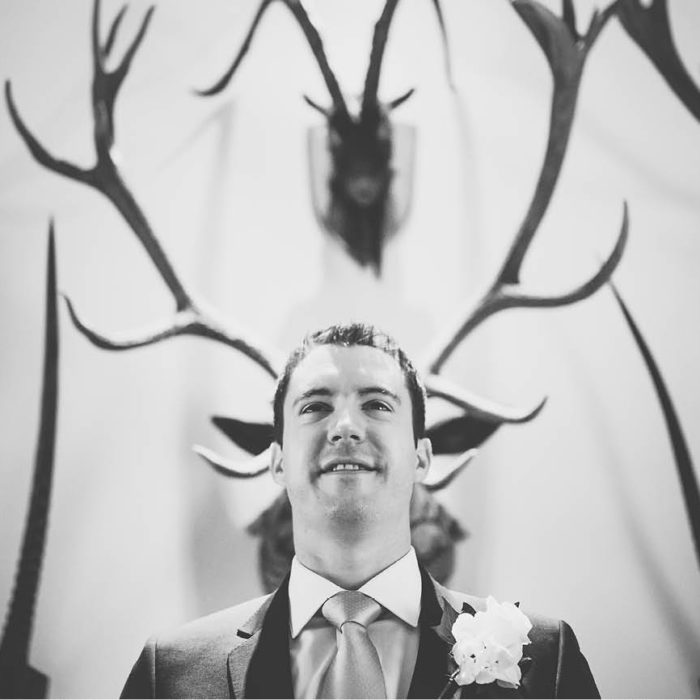 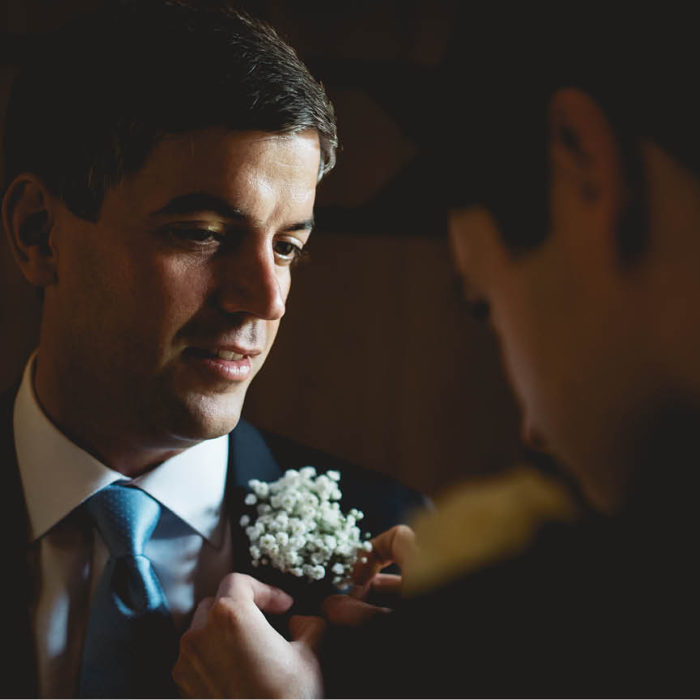 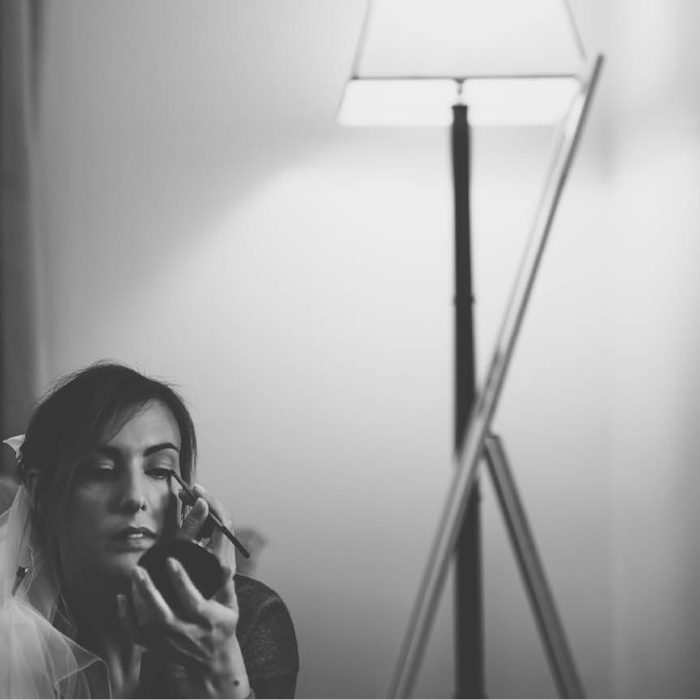 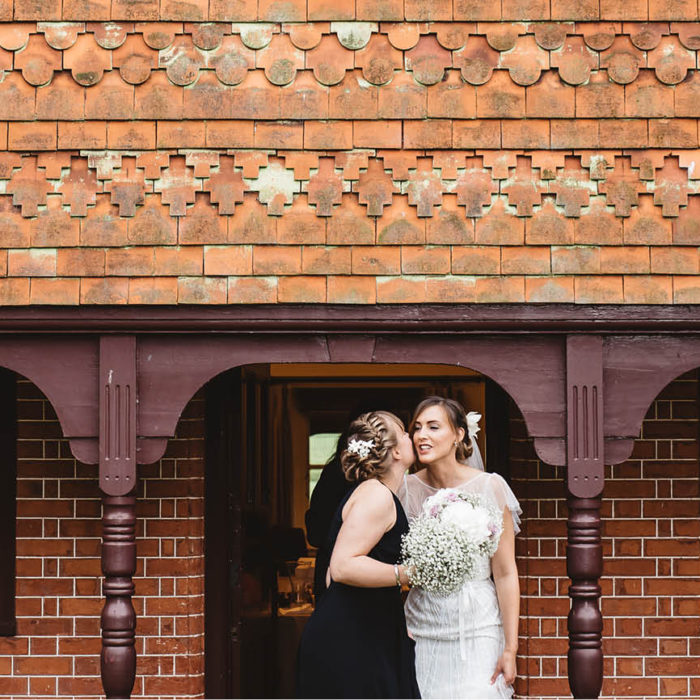 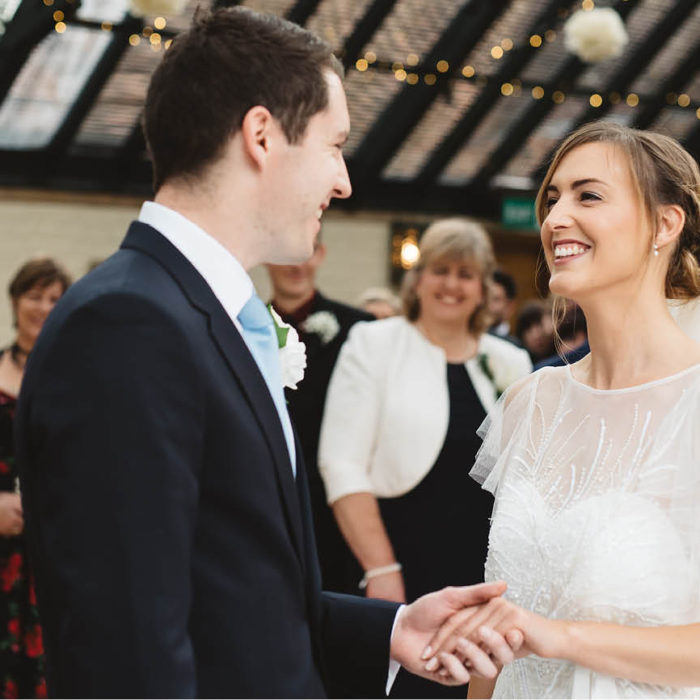 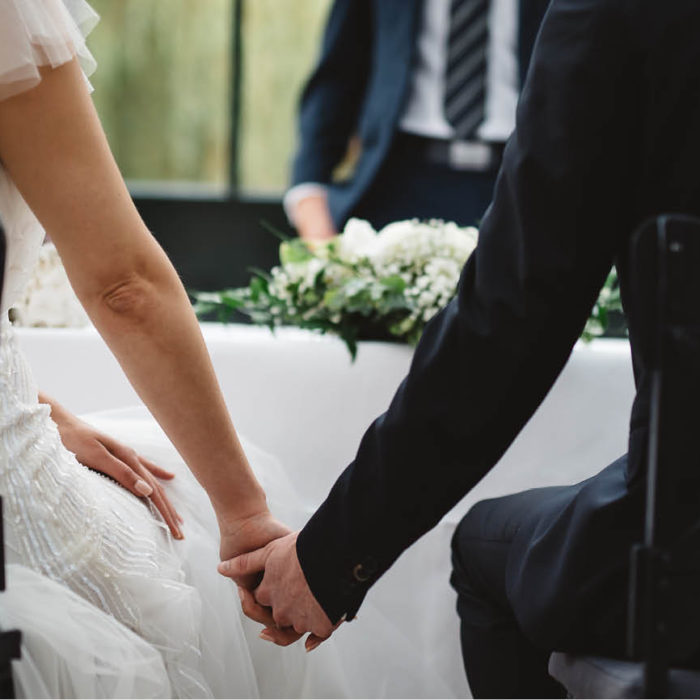 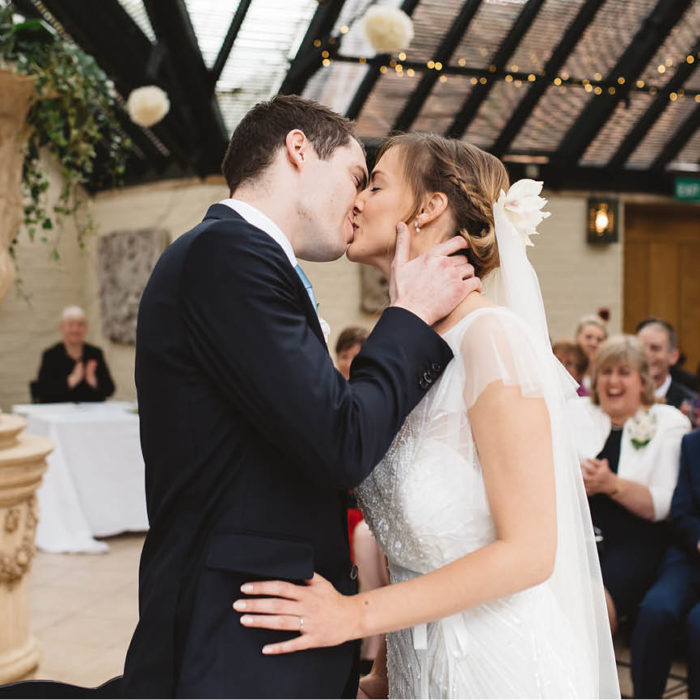 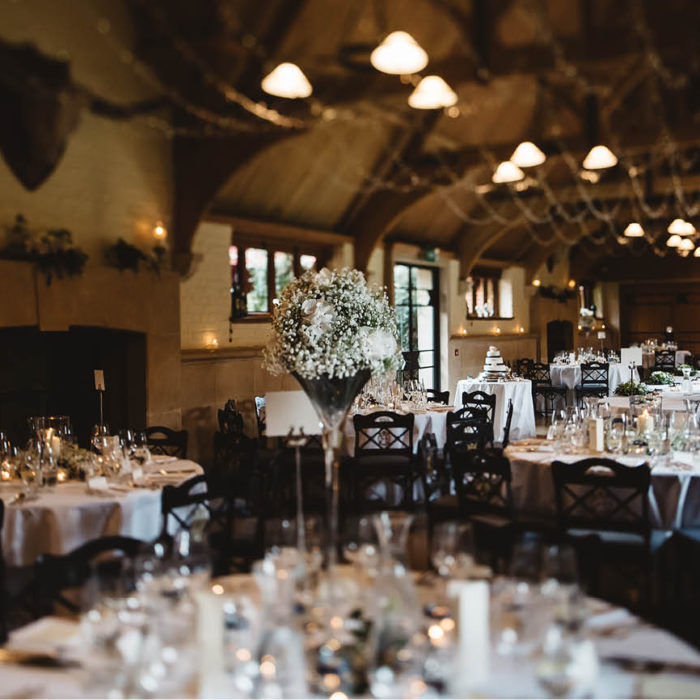 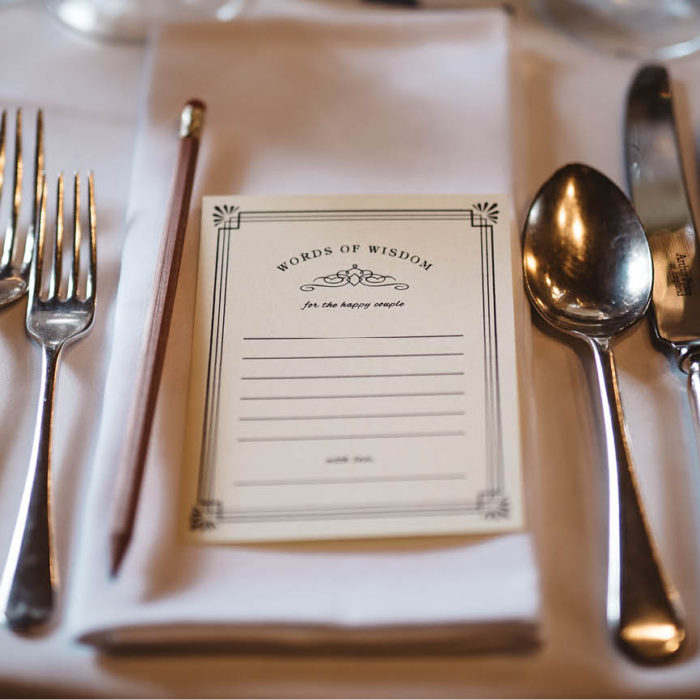 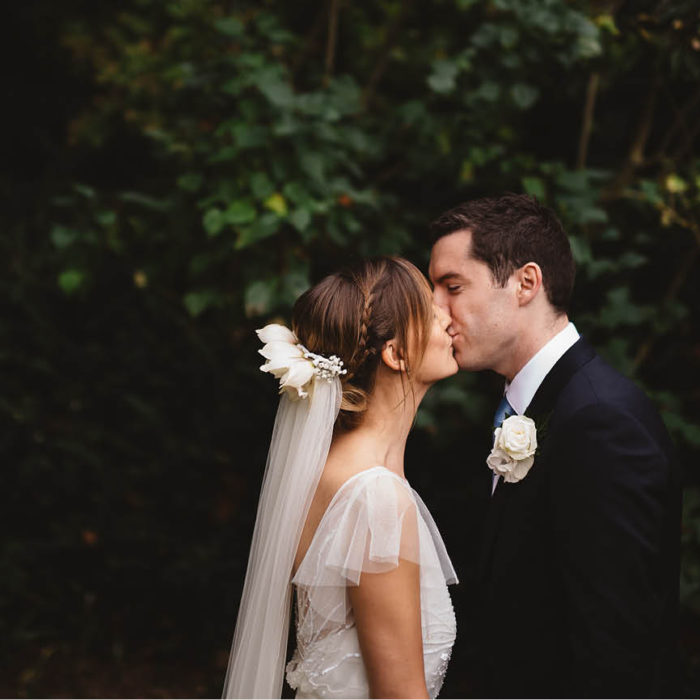 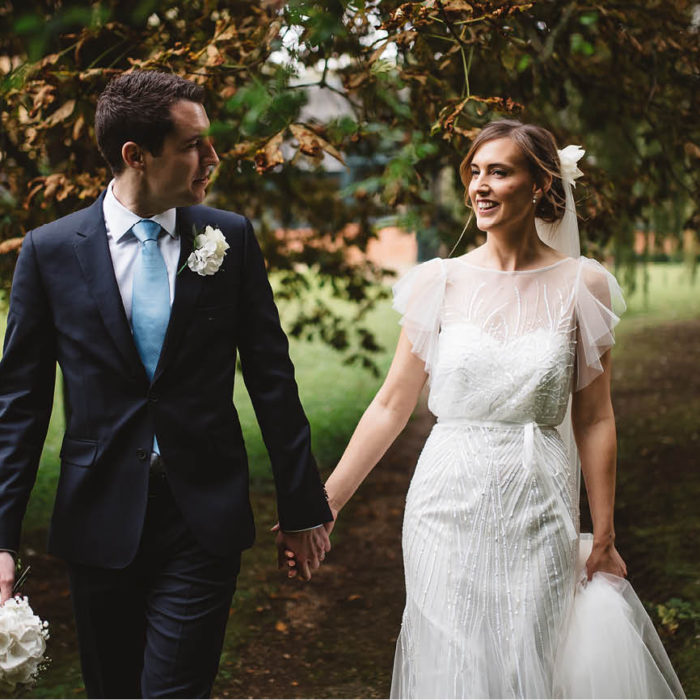 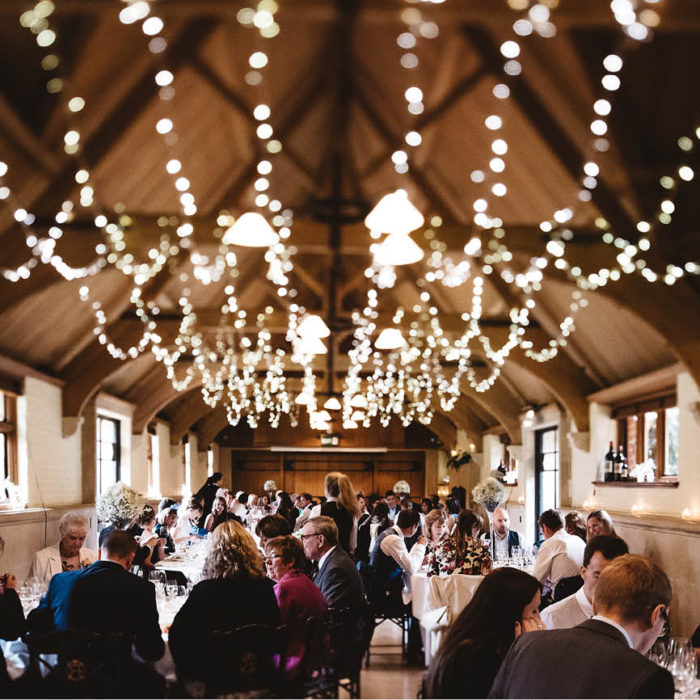 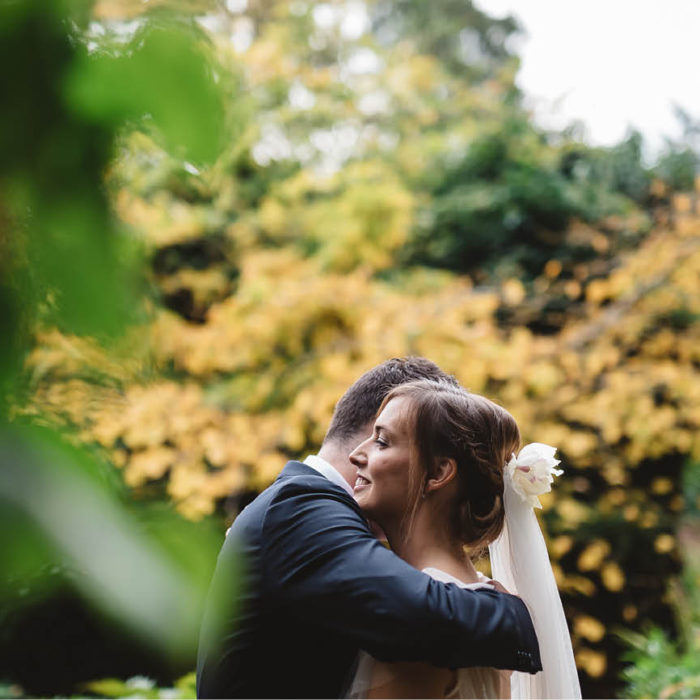 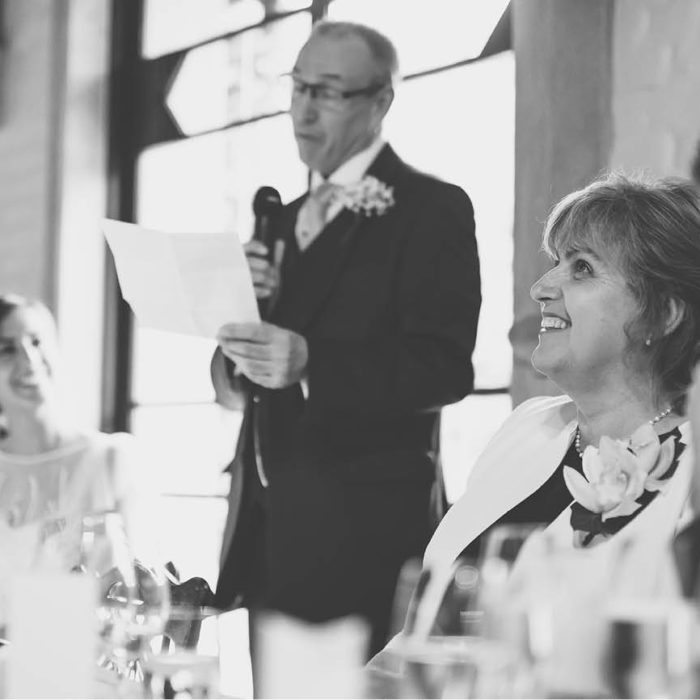 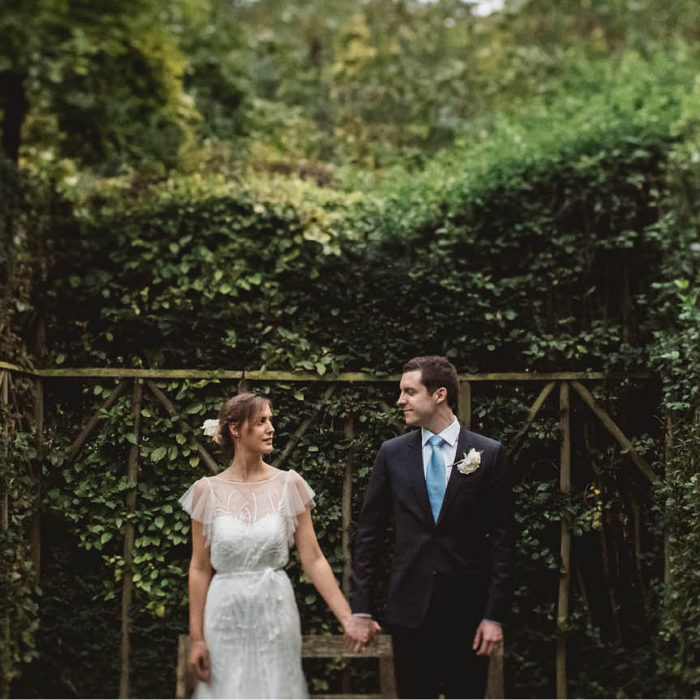 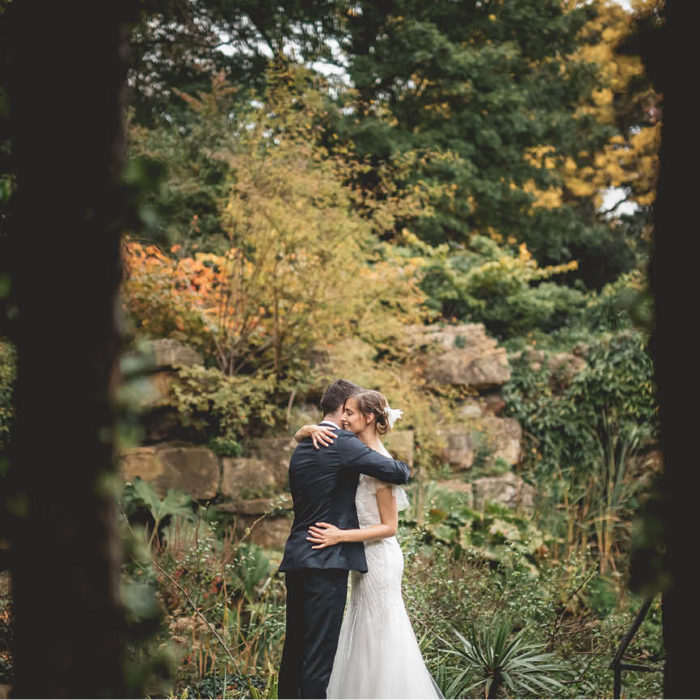 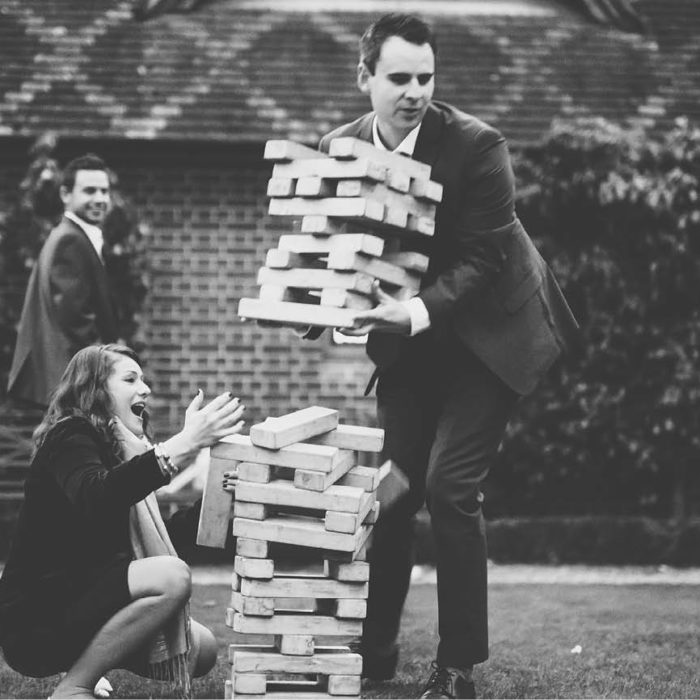 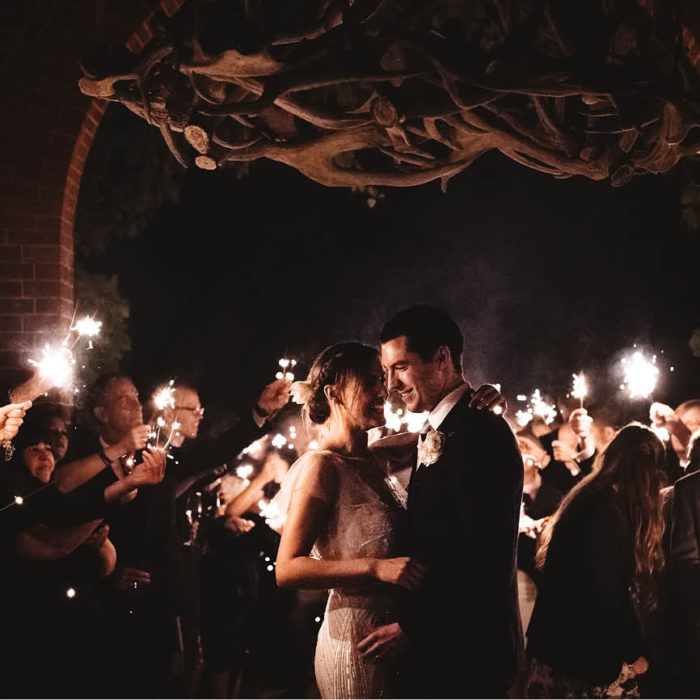 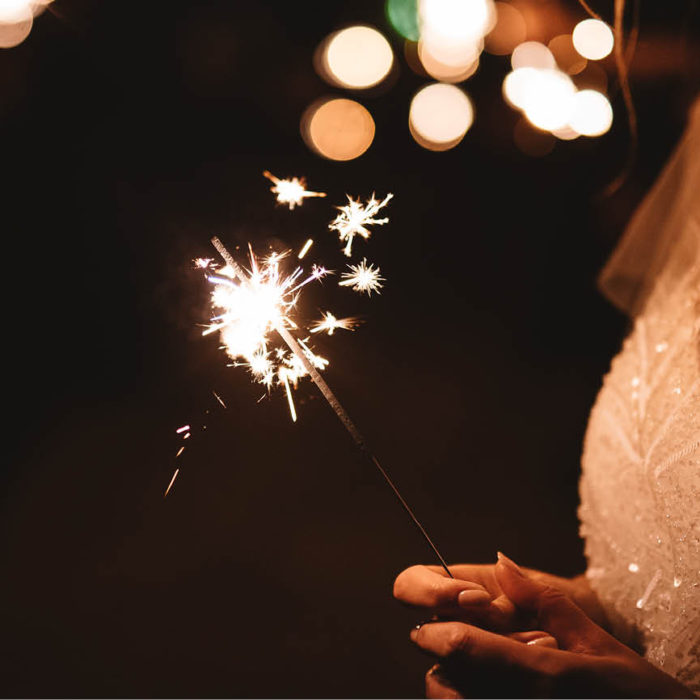 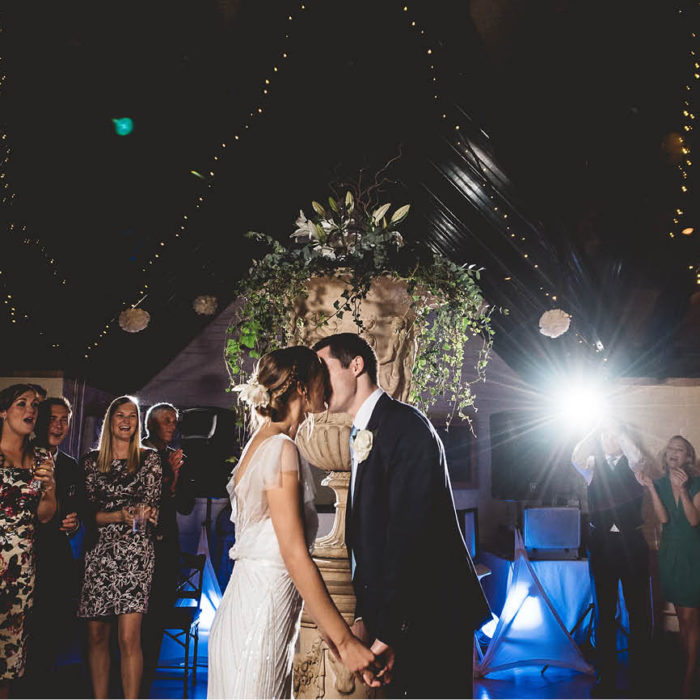 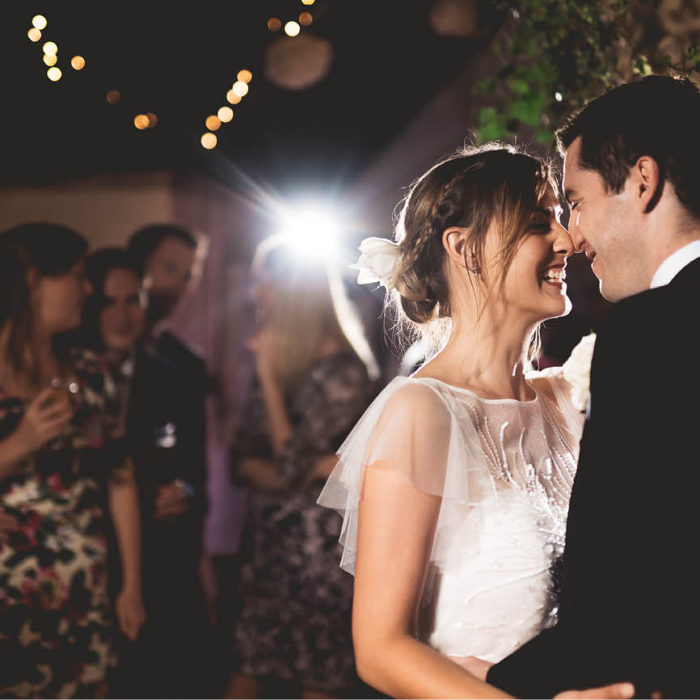 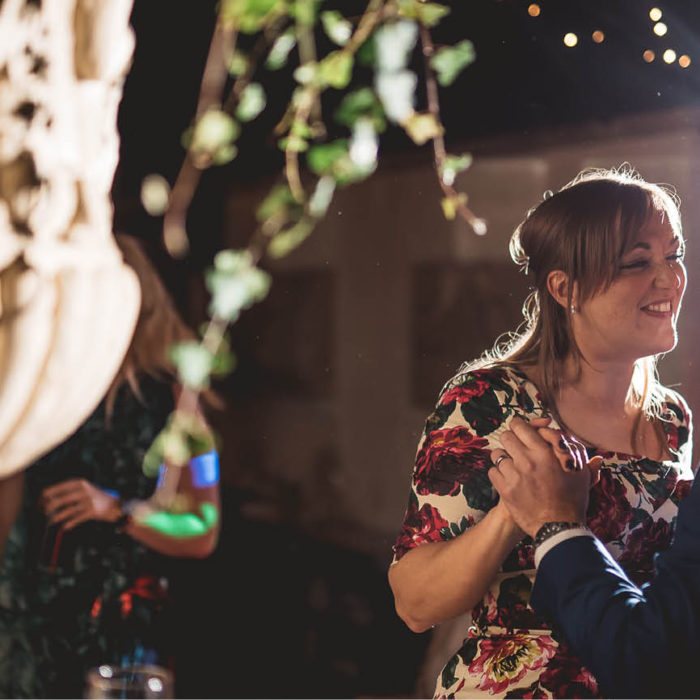 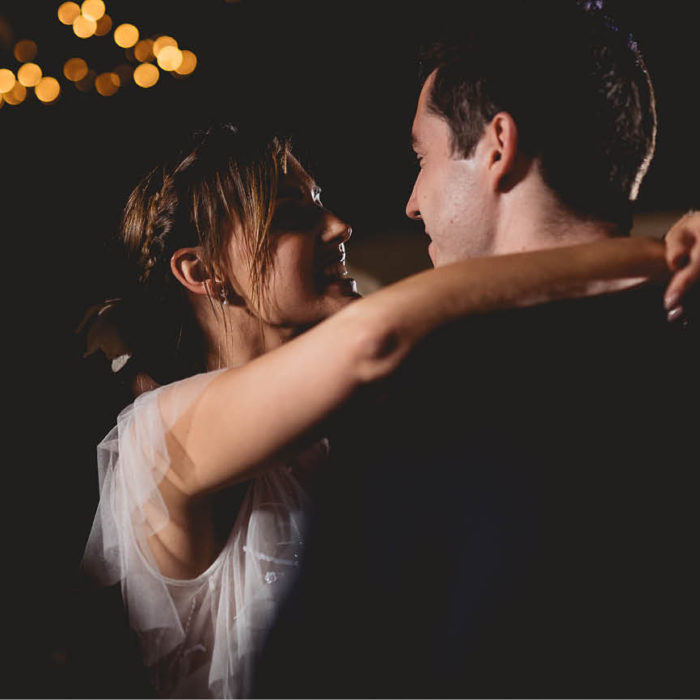 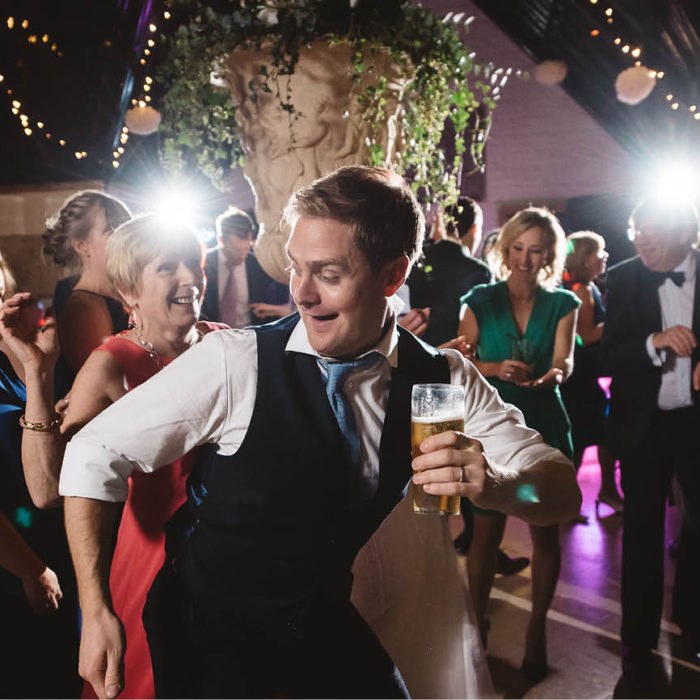 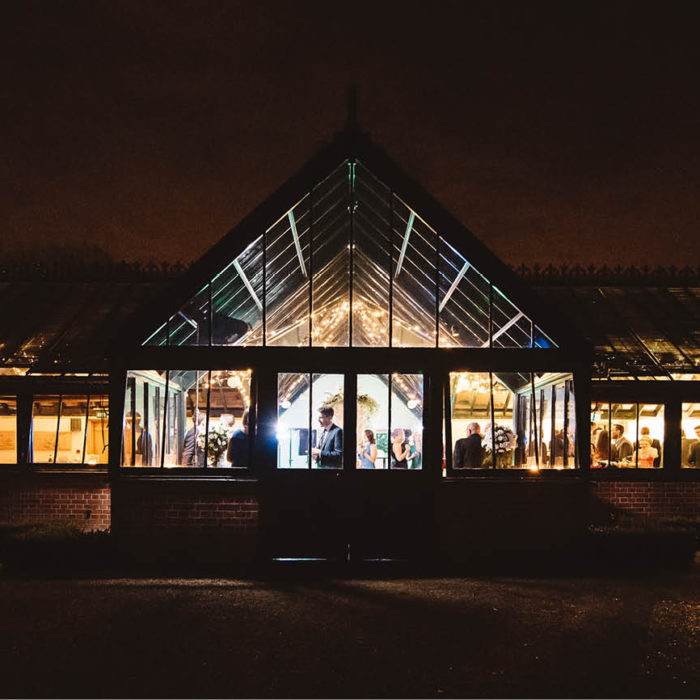 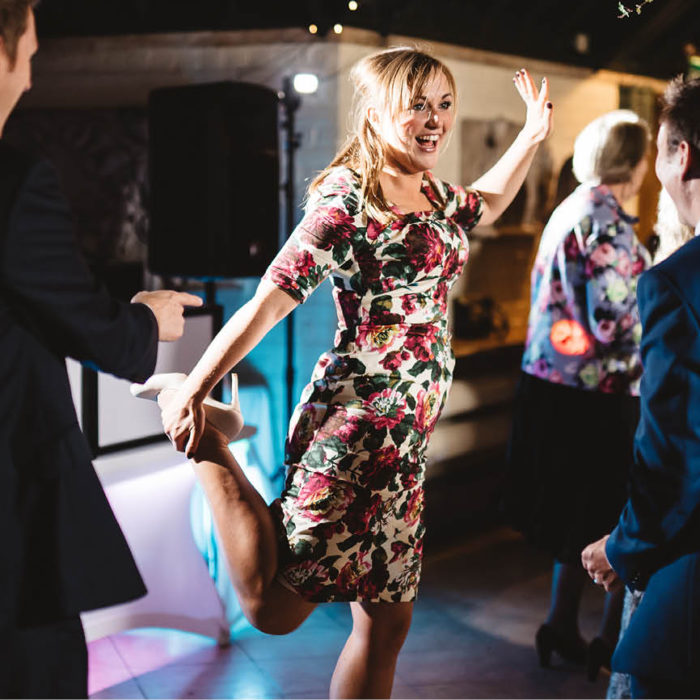 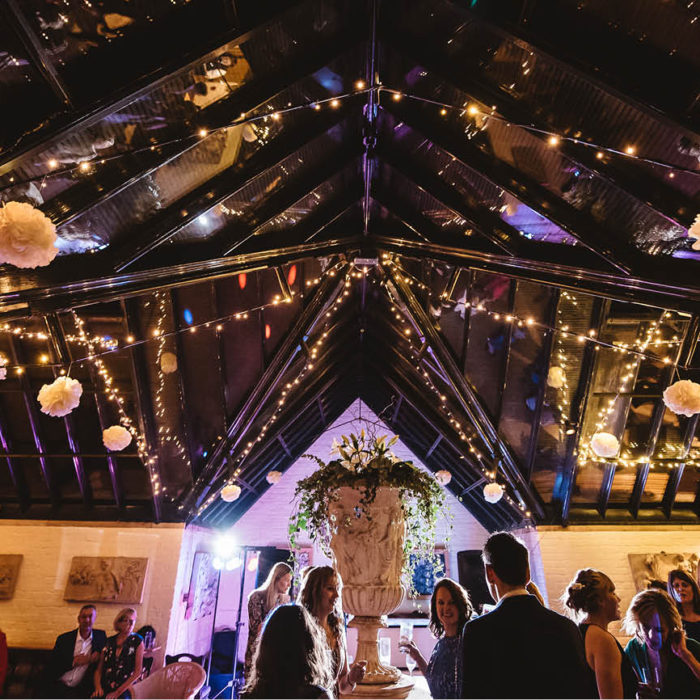 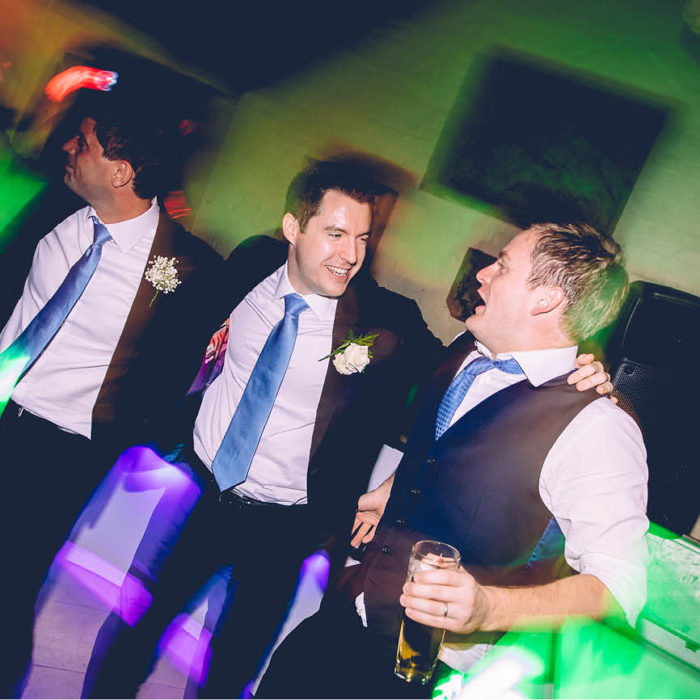